What You Need to Know When Advertising Your Business 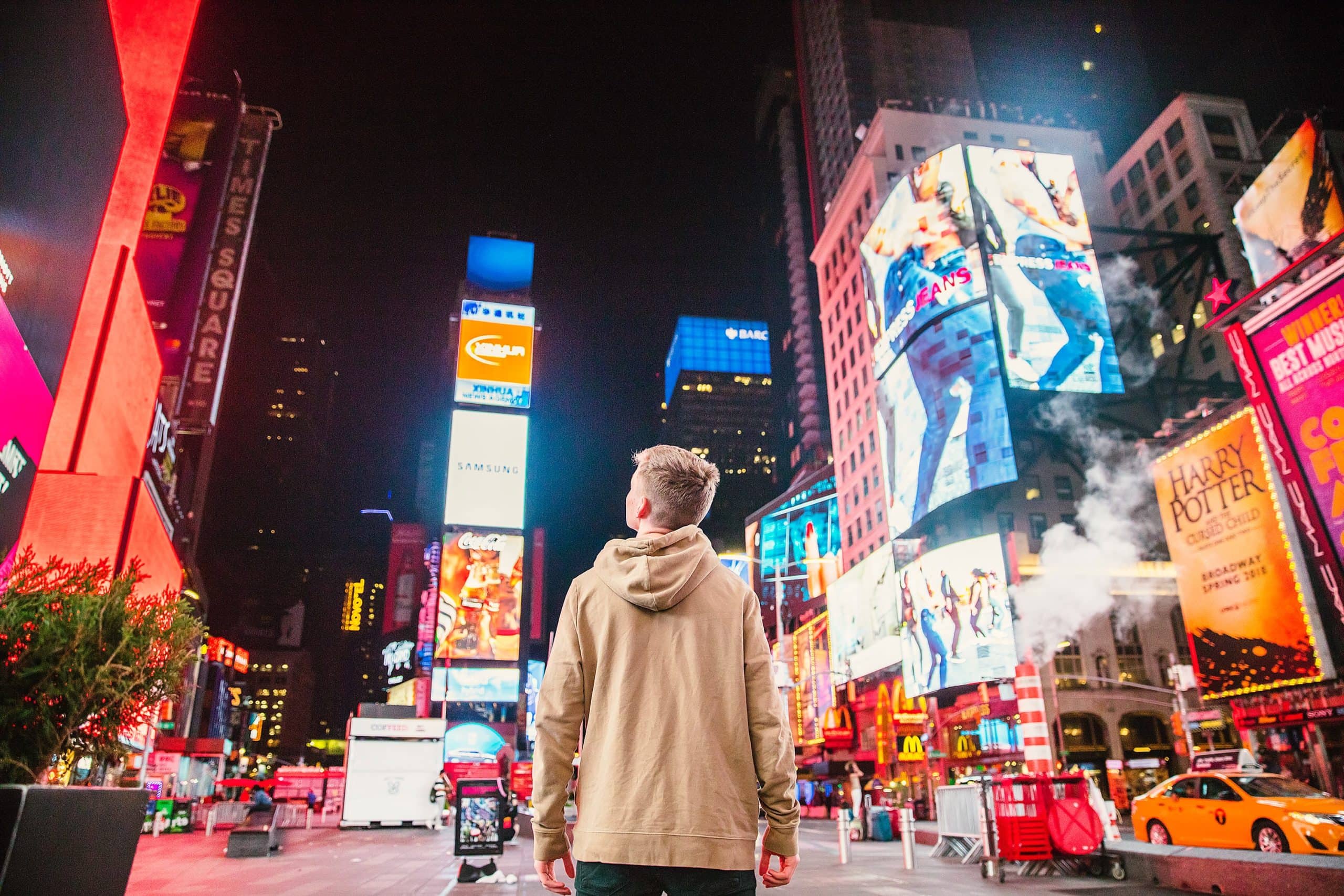 The topics of misinformation and disinformation frequently arise in conversations about news coverage. But the question of truth is not just relevant to the media we consume. It is also a significant issue to consider for a business’s advertisements.

Truth in advertising is regulated by the Federal Trade Commission (FTC). Regardless of where an advertisement appears—internet, radio, TV, billboard, or other medium—if it does not comply with truth-in-advertising laws, the FTC may take enforcement action against the business that runs the ad. States also have consumer protection laws that govern deceptive advertising.

FTC and state attorneys general may impose penalties against companies that run a deceptive or false ad. And while truth in advertising is the law, it is also a good business practice that can prevent reputational harm.

Satirist Stephen Colbert coined the term “truthiness” to describe a particular statement that seems or is felt to be true, but is not based on evidence, logic, or facts. In our information-saturated culture, it can be difficult to tell fact from fiction, but this problem goes back many thousands of years. Plato differentiated philosophy—or the pursuit of truth—from sophistry, or reasoning meant to mislead.

Truth can be slippery, but nobody can deny the importance of separating fact from fiction. The information we receive influences the actions we take. When an advertisement makes claims about a product or service, that claim may be crucial to a consumer’s decision to buy or use that product or service.

This is what the FTC calls a “material” claim, and it is one of the factors the agency considers[1] when determining if an ad is deceptive.”= The FTC also consider the following factors:

To get a better understanding of the types of advertisements the FTC considers false and misleading, it is helpful to look at several past agency enforcement actions:[2]

The FTC does not focus equally on all advertising claims. It pays the closest attention to ads that make the following types of claims:

In recent years, the FTC has also begun enforcing truth-in-advertising consumer laws with respect to social media advertisements. The agency has given special attention to the use of influencers to market goods and whether proper disclosures are given when influencers endorse goods or services and have received some type of benefit in exchange.

The FTC has jurisdiction over most product and service ads, but it focuses on national advertising. Other matters are typically referred to local agencies.

State attorneys general are the primary enforcers of state consumer laws. All fifty states and Washington, DC, have a consumer protection statute that is the state equivalent of the FTC Act. Often, it is called an Unfair and Deceptive Acts and Practices Act or Consumer Protection Act. In addition, the FTC Act gives state attorneys general the authority to enforce some types of “unfair or deceptive acts or practices in or affecting commerce.”[3] Some states also have separate false advertising laws.

The specific definitions of—and prohibitions against—false advertising are found in state laws, which generally authorize attorneys general to initiate and conduct investigations and file lawsuits against companies that violate state consumer laws. According to the National Association of Attorneys General, state attorneys general can impose the following types of remedies:

In recent years, state attorneys general have aggressively enforced consumer protection laws in the area of false advertising, including the following notable actions:

As a small business owner who only advertises locally, you should probably be more concerned about running afoul of your state consumer protection statute than the FTC Act. But if you do advertise nationwide or on social media, you run the risk of popping up on the FTC’s radar.

While you should screen all of your ads for material that could be considered false and misleading, pay attention to trends that could shape enforcement priorities. For example, during the pandemic, state attorneys general prioritized healthcare and businesses trying to profit from false claims about coronavirus treatments. Research false advertising enforcement actions by your state attorney general to get a better idea of what they might be likely to target.

Keep in mind that cases are typically referred to the FTC and state attorneys general by consumers. Honesty is the best policy. Clever advertisements and bold claims can get people’s attention, but if you do not shoot straight with your customers and deliver on your promises, you may not only lose their business but also end up in a costly dispute.

Finally, a relatively unknown federal law called the Lanham Act could give a competitor or other commercial party grounds to sue you for false advertising. However, they have to prove several elements in order to have a case. One of these elements is that your advertising is causing them economic or reputational harm[7].

Whether you need legal advice as you are preparing to run your first ad campaign, want a second opinion on an ad campaign you are concerned might violate the rules, or require counsel to defend against false advertising claims, our business lawyers are here to help. Call or click to schedule a meeting.

Voted Best Of Southern Utah For 4 Years In A Row

95+ Years Of Combined Experience On Our Team

We Only Focus On Estate, Trust, And Tax Matters