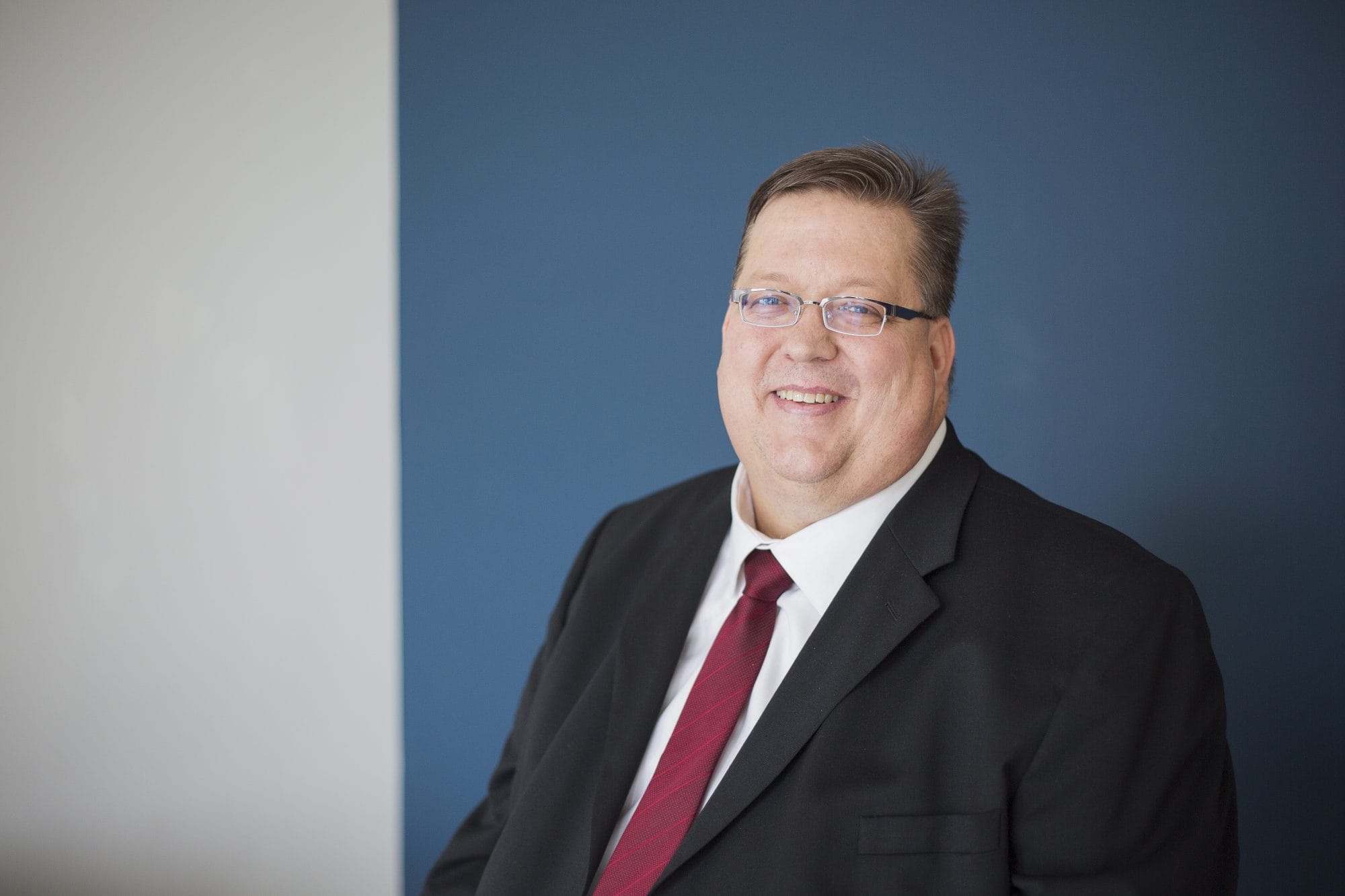 Mr. Bayles is renowned in the legal industry for his expertise in estate planning, estate taxes, income taxes, business planning, and his ability to connect with clients. He was a partner at JensenBayles, LLP, a position he held since 2003. He also serves as a board member at DOVE Center and previously was a board member at the Exchange Club of St. George Foundation in 2012 and 2013. He served as president of the Southern Utah Estate Planning Council in 2003 and 2012, the St. George Exchange Club in 2011, and the Southern Utah Bar Association in 2012.

He was acting director of the Southern Utah Estate Planning Council in 2001, 2002, and 2010, as a board member of the Washington County School District Foundation Board from 2002 to 2008, and as co-chairman of the Utah State Bar Spring Convention. He previously served as an associate attorney at Snow Jensen and Reece, PC from 1998 to 2003.

Mr. Bayles has been recognized for his work many times. He has held an AV Preeminent Rating with Martindale-Hubbell since 2014, and held a BV rating since 2003. He was named one of Utah's Legal Elite from the State's Top Lawyers as Voted by Their Peers, one of Utah's Legal Elite from Estate Planning in 2004, and the Wall Street Journal gave him an Award in Economics in 1992. He has also authored numerous articles published in professional journals and has presented and lectured at conferences, conventions, colleges and seminars on topics in his fields of expertise.